Nowadays, there are many sides to the bodybuilding industry and plenty of ways to achieve the ultimate goal of staying in shape. One of them is through frequent bodybuilding workouts. Another one is through the use of natural herbs. However, the latter has become a controversial topic since it’s not clear which herbs are safe for bodybuilding purposes.

Here are nine natural herbs that help in bodybuilding.

This herb has been around for years and has been revered for its medicinal properties. You can find it growing wild in Asia, India, and some parts of Africa. Ashwagandha has recently been in the spotlight for its muscle-building properties as well. It works for men who aim for a well-built physical image as it contains energy-enhancing supplements.

Aside from bodybuilding, Ashwagandha has other benefits, including: 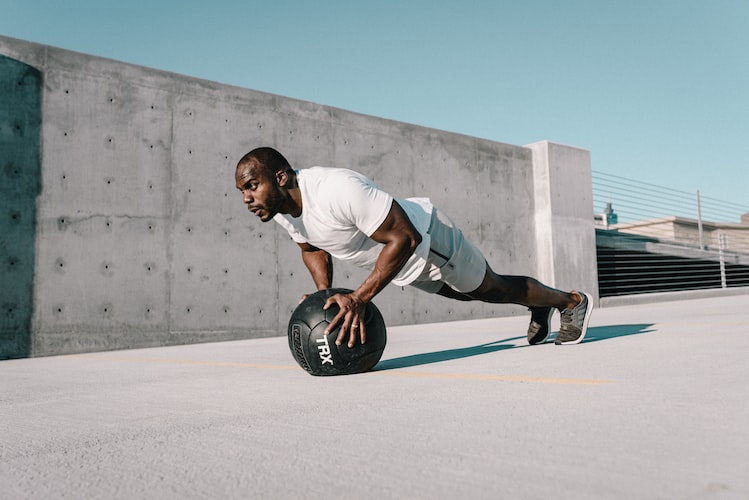 Kratom has been in use for years, but health experts have scarcely mentioned it as a bodybuilding enhancer. It’s a multipurpose herb that’s well known for its recreational use rather than other purposes. It appears in different forms, including the super green malay strain. Kratom’s native continent of growth is Asia, particularly Thailand, Malaysia, Bali, and Indonesia. Upon the supplement’s discovery, it gained worldwide popularity and is now exported to different parts of the world. When used for bodybuilding, kratom yields numerous benefits, including:

Proteins are among the most recommended foods for anyone on a mission to become a professional bodybuilder. Milk thistle is a herb that can help in achieving this goal and more. Milk thistle contains natural detoxification properties, which aid in liver cleansing. You’ll need milk thistle herb because it helps prevent liver damages that come about due to taking excess supplements.

You can take it in its natural form to facilitate a quick and successful muscle growth process. What’s more, milk thistle herbs are beneficial in other ways, such as acting as an anti-inflammatory and promoting weight loss. 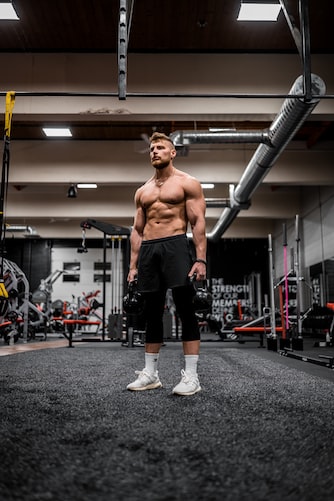 Echinacea is a natural herb that’s been trusted for centuries and used as medicine to treat minor infections. It also helps in boosting the levels of endurance during an intense workout session.

Also known as the coneflower, Echinacea facilitates the increase in the production of the erythropoietin hormone. It also regulates the production of red blood cells. Coneflower quickens the wound healing process as fitness enthusiasts are more prone to myriads of injuries. This natural herb boosts the immune system by enhancing the transportation of Oxygen.

It mostly contains caffeine, which helps keep the user awake and highly alert for long hours. The main difference between coffee and guarana is that guarana caffeine can be a steady stimulant. Guarana increases the energy levels and helps in burning up calories during workouts. Consuming guarana under a medical expert’s instructions fights off fatigue and limits the side effects.

One of ginseng’s most primary qualities is that it helps in combating stress and its overwhelming effects. Fitness enthusiasts shouldn’t worry about having to face known or unknown side effects when using Ginseng as a bodybuilding herb.

There aren’t any known studies to prove that Ginseng possesses harmful side effects. Ginseng has also stood out from other bodybuilding herbs because it has no known side effects that may negatively impact your health.

All genuine fitness enthusiasts are familiar with the green tea herb and all its health benefits. It has grown popular because it also acts as an antioxidant to burn out excessive fat. Green tea is just as beneficial when it comes to minding your digestive health. Taking care of your diet as a bodybuilder is vital since it determines your general health outcome. 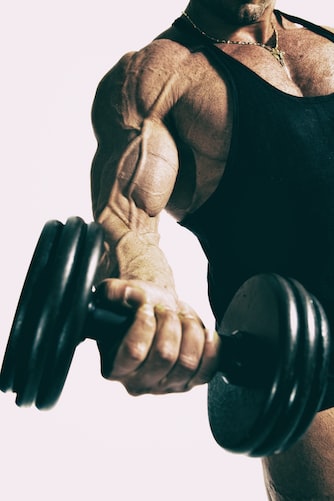 It originates from India, and its core function in bodybuilding is to boost endurance and strength. Safed Musli also aids in muscle growth and development by increasing the Human Growth Hormones levels (HGH).

One of the insecurities that bodybuilders have to face regularly is burning fat without losing the muscle they have worked so hard to build. The use of some steroids can only lead to liver damage in worst-case scenarios. The bitter orange herb is a natural way of building muscle without the risk of deadly side effects. 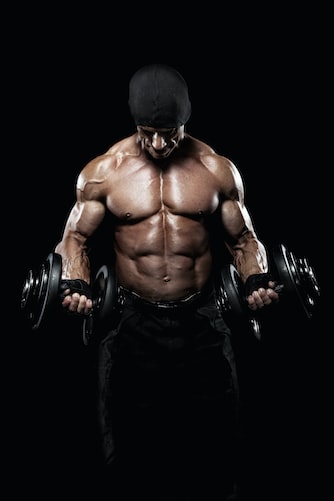 Previous post Why You Should Be On A Vegan Diet To Live Longer?

Next post How do we can get Rid of Alcoholism?

The 5 Best Vitamins For Healthy Hair And Hair Growth

How Cycling Can Improve Your Mental Health?

What Are The Salient Features Of AyurvedicCompanies In India?

Six Reasons to Hire a Medical Answering Service for Your Clinic