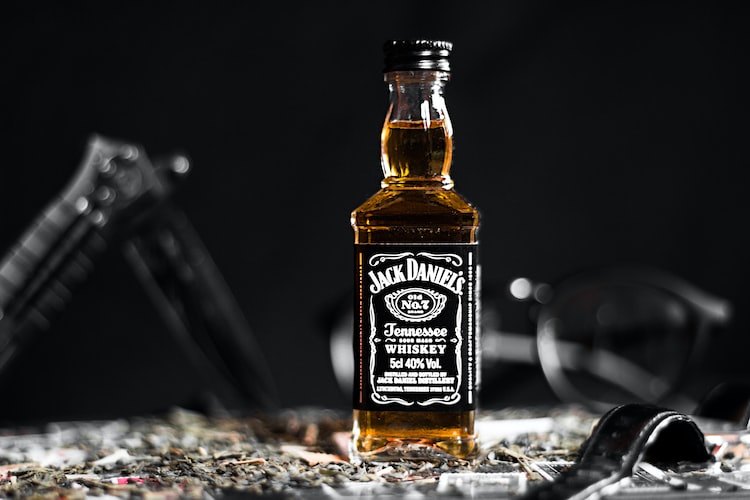 With close to 155 years of whiskey-producing expertise, Jack Daniels is among the most recognizable brands in today’s wines and spirits industry. Despite its long legacy, even diehard fans may not know everything about the whiskey brand and its founder. The creator of Jack Daniels’s company was known as Jack. However, his real name was Jasper Newton Daniel, but people referred to him as Jack. He ran from home in the 1860s and started working on a firm where he mastered making the Tennessee whiskey now available in many of America’s finest bars and restaurants. Below are five things you might well not know about Jack Daniels; 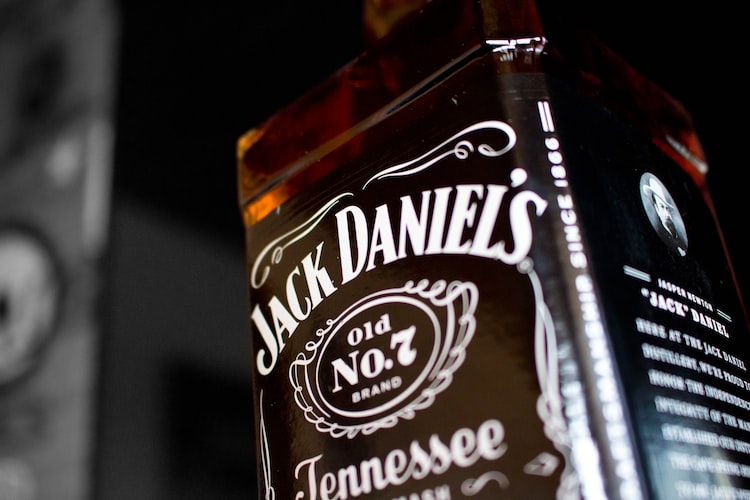 The “Old No.7” that defines Jack Daniels’s distinctive whiskey is among the most recognizable characteristics of the classic black label. But what is the symbolism of the number 7? The truth is that no one knows for sure. Jack died with the answer to that decision; however, there are several theories to consider. Jack, who stood 5’2′ tall, was somewhat a Casanova, and though he never tied the knot, he was said to have as many as seven lovers at any given moment. Jack began his whiskey-producing profession at just seven years old. Other theories claim that Jack moved barrels through the No.7 train, that he mastered the liquor on his 7th recipe try, and that he once misplaced a barrel for seven years.

It’s also possible that the number seven could have been his favorite number. However, what is known is that Jack Daniels doesn’t undergo seven years of storage, as many people believe; instead, each barrel is in storage for just the amount of time it requires. Notably, the Jack Daniels gold is made from the old No.7 whiskey and is double-barreled and double-mellowed, thus enjoying a more extended maturation period.

Anyone who knows much about whiskey production understands that your barrel is your lifeline. Jack Daniels is among the few whiskey companies globally that make every barrel they use in production. Expert artisans handcraft each one and though it may sound expensive, making a barrel is a difficult task. The barrels are handcrafted without glue or nails, necessitating extreme accuracy when 33 uniquely shaped American Oak posts are hammered into position until the barrel becomes whiskey tight. Jack Daniels never reuse the barrels; instead, they sell them to winemakers, other liquor distillers, and also Tabasco, the producer of hot sauce.

When someone mentions the word “bourbon,” you immediately think of high-end American whiskey. Jack Daniels isn’t a bourbon, but that’s how its loyal customers like it. While the Old No.7 whiskey is technically a bourbon, meaning it includes 80% corn and production is in the U.S.A, it’s accurately referred to as a Tennessee Whiskey since it undergoes the charcoal mellowing process.

The “Extra Blessing,” as it’s appropriately known or “Lincoln County Process,” is the procedure of pouring raw whiskey via a ten-foot canister loaded with charcoal produced on-site from hard sugar maple and burned with unaged whiskey to provide a distinct scent. The characteristic smoothness of Jack Daniels whiskey is due to the charcoal, which sets it apart from other bourbons in terms of flavor. 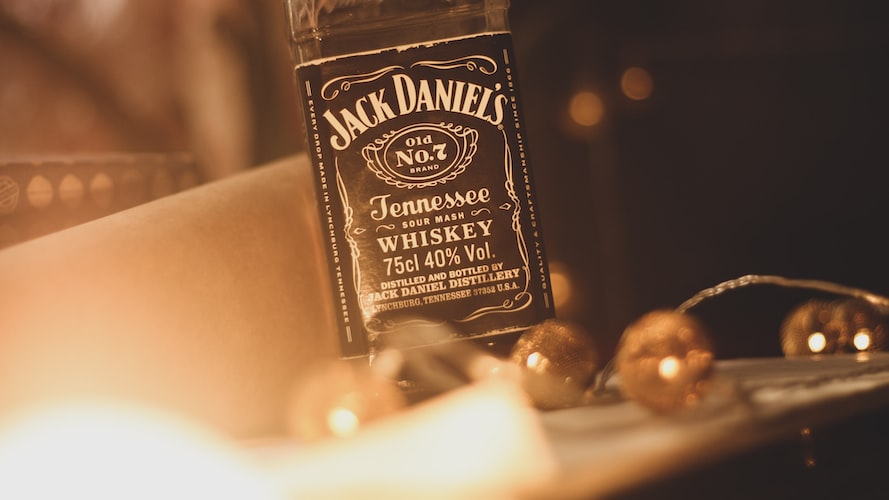 Musicians have always adored Jack Daniels, so it’ll come as no surprise that he did enjoy music as well. Frank Sinatra’s legendary passion for bourbon is widely documented, with a bond so strong that Sinatra created his eponymous brand of bourbon. Since Jack Daniel’s time, music has flowed in the whiskey waters of Lynchburg, which is only seventy-five miles from Nashville. Jack acquired a band’s musical instruments since he was a massive supporter of singers and recognized the importance of the relationship between lyrics and liquor in having fun.

Even though he couldn’t perform, he organized the Silver Cornet Band to draw customers to Jack’s two saloons in Lynchburg, the Red Dog, and White Rabbit. The musical ties are still strong today, supporting upcoming musicians like; The Wild Feathers Band from Nashville and Nathaniel Rateliff, the actor born in Missouri. They have also supported The Night Sweats during their 150th Birthday Celebration and partnered with Wretch 32, a British artist – the true definition of rock ‘n’ roll. 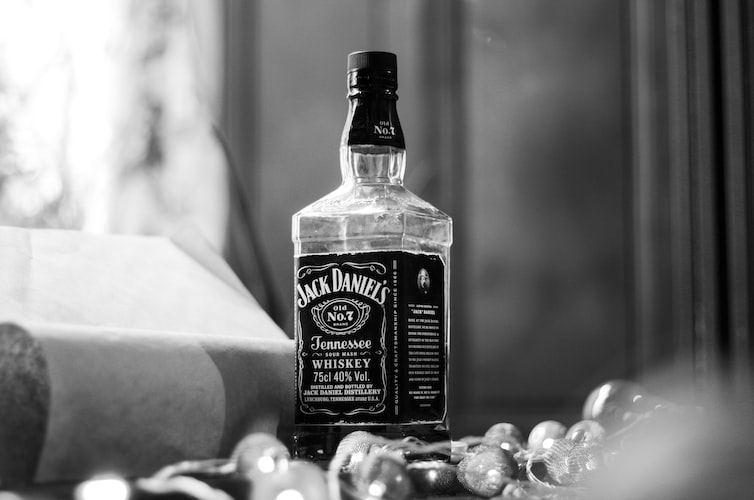 Jack Daniels sells nearly 10 million whiskey bottles each year worldwide, so you’d think they’d expanded their geographic reach. Surprisingly, it’s not the case because every drop of the whiskey brand is still produced in the same old town and distillery that Jack Daniel founded in 1866. He bought a limestone spring located in Lynchburg, Tennessee, for $2,148. Lynchburg wasn’t huge when Jack started, and it has not become much bigger ever since.

It had a populace of only 361 people, and to date, it still has a single traffic light. A fascinating fact about Lynchburg is that, following prohibition, it has remained a dry county, meaning no liquor may be purchased or sold inside its borders. Of course, the restrictions don’t apply within the grounds of the whiskey brand’s distillery.

So, there you go, now you know some interesting facts about the iconic Jack Daniels Brand. Next time you order that black whiskey bottle with your friends, you can impress them with some of this unconventional knowledge.

Next post What are the most important reasons that the organisation should always depend upon the utilisation of the application builder concept?

Get MP3 Juice For Free

How to inspect and adjust your safety harness

What to Do When Routerlogin.net Not Working?

The Most Innovative Things Happening with Box Supplier

Some Of The Best Crystals For Crystal Healing Therapy

Erectile Dysfunction Can Be Caused by Smoking

How to Make Money While Traveling in an RV?

The Theory And Practice Of Finance By Raid khadisov

Add charm to your subtle chains with gold pendants!

Quick guide to buying commercial property in your SIPP

How to Play for Three-Card Poker – Pokerbaazi